What’s your 2020 plan for technology? 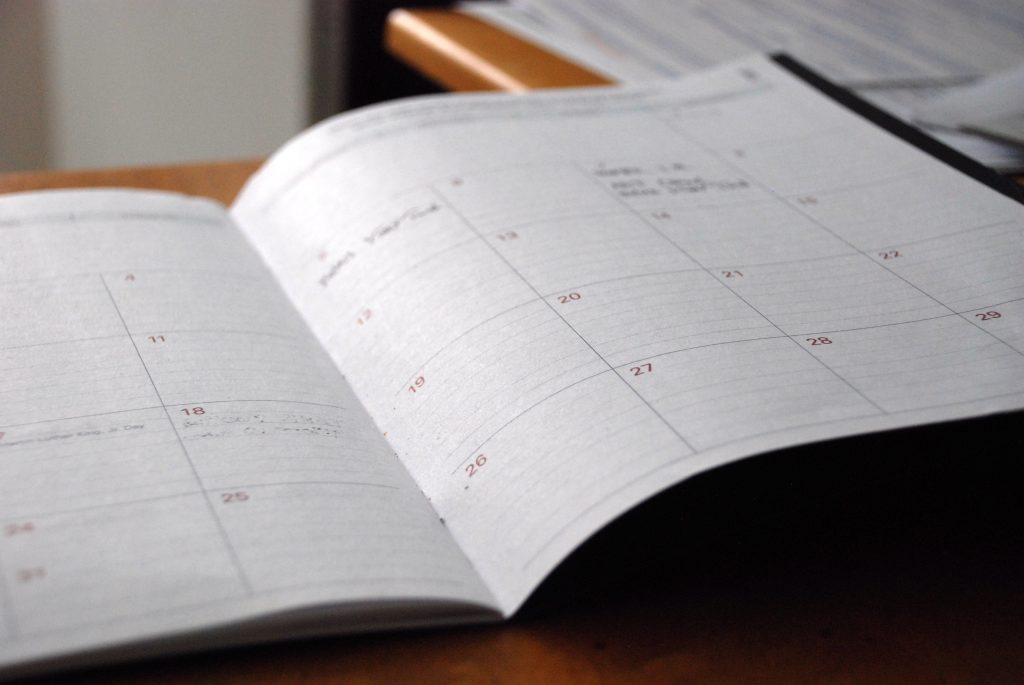 As the year wraps up, it’s time to start planning what your technology goals will be for 2020. No matter what your specific goal is, it needs to reflect an essential component of your business that needs to be improved. It could be you need to create a new tool to be more effective or […] 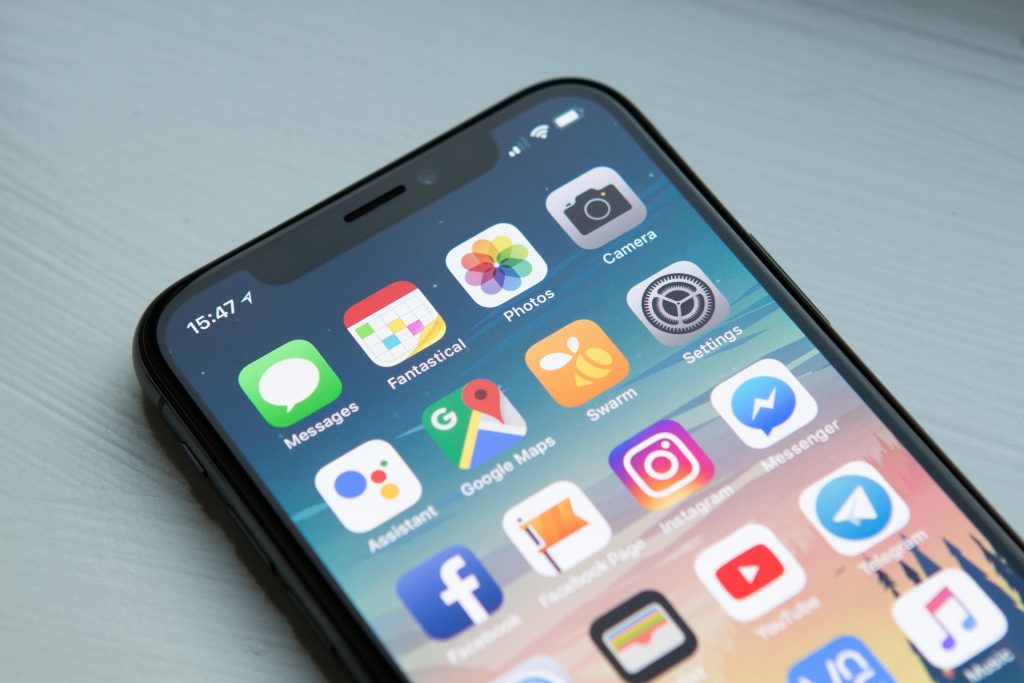 Technology has made the creation of new software and techniques more accessible. It’s why there is a large push for open source products and shared codebases, increasing the ability to innovate and improve what exists and empowering anyone to explore what’s out there. These decisions have always focused on increasing the amount of people with […] 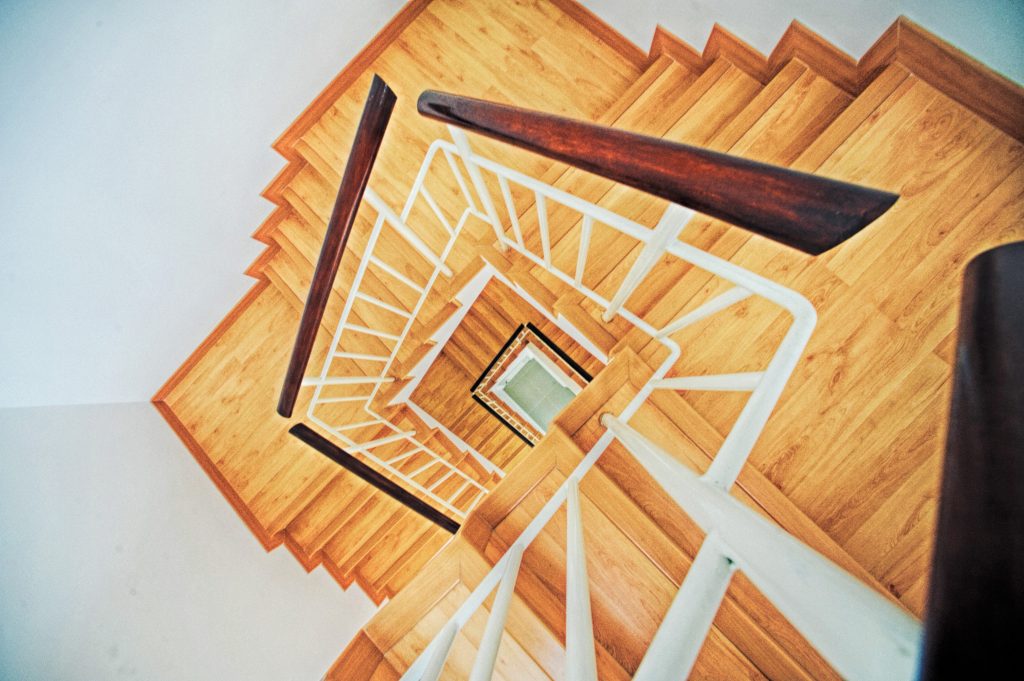 Ever tried to move a couch into an apartment and realized that it doesn’t fit through the stairwell to get there? Ever picked a mixing bowl that turned out to be too small for the recipe? It’s a terrible feeling to realize that you didn’t calculate correctly before you embarked on a project and now […]

What’s in store for Levi’s?

For the first time in 34 years, Levi’s is a publicly traded company, and in large part, this change comes from CEO Chip Bergh taking over in 2011. Thanks to his efforts, the company has worked to turn around years of severe debt and turned to new technologies and industrial techniques as traditional retail struggles. […] 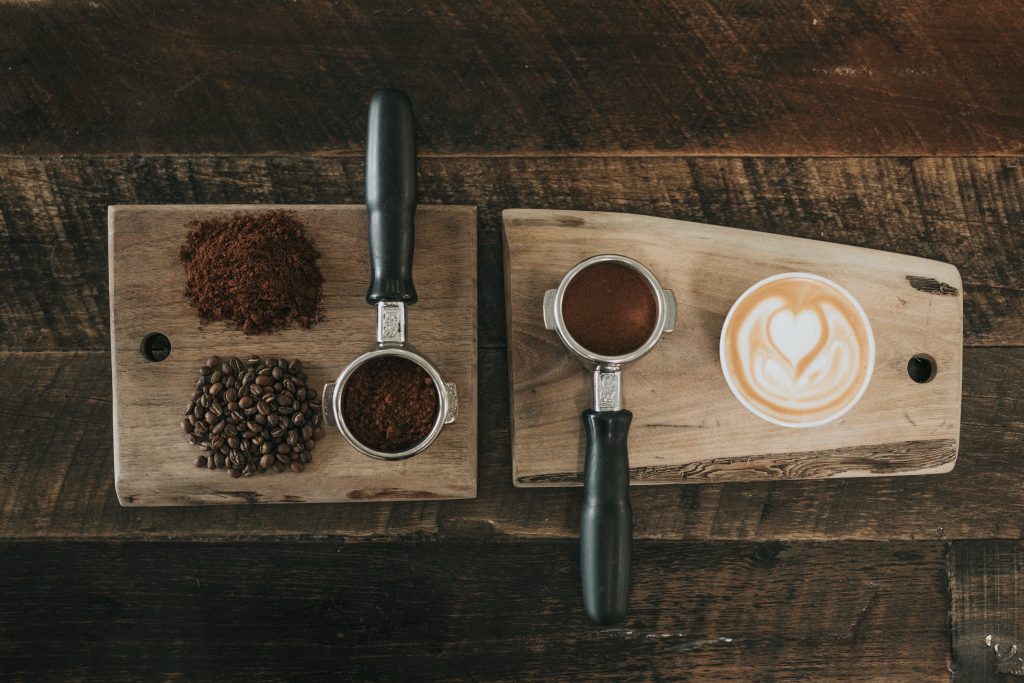 Starbucks was one of the first companies to embrace using an app, launching theirs in 2011, three years after the launch of the App Store. Within a year, they had over 26 million mobile payment transactions, proving their early adoption was a worthy investment. Since 2011, Starbucks has continued to invest in their mobile experience, […]