What is App Tracking Transparency?

How much privacy do mobile app users have? Apple has made significant strides in pressuring app developers to be transparent about how they are sharing mobile user data with third parties and for what purpose. Apple’s App Tracking Transparency policy includes disclosures from developers and “nutrition labels” for consumers to see what data is being […] 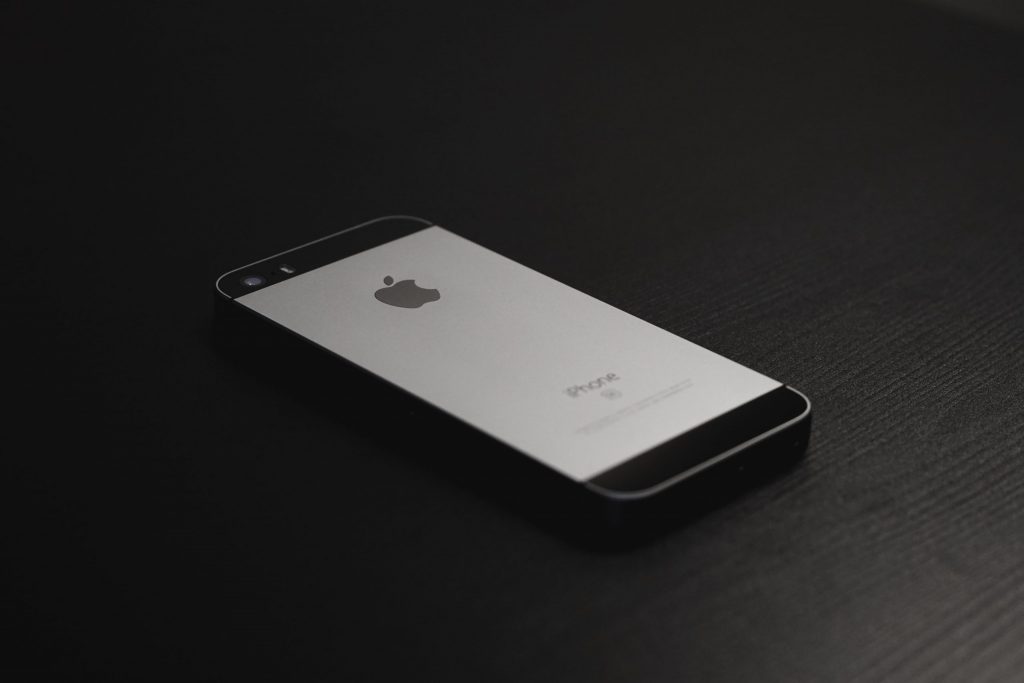 When the team at MotionMobs heard about the new Exposure Notification framework coming from Apple and Google, we knew that it was an opportunity to use our expertise to help manage and eliminate COVID-19. As direct competitors in the mobile market, it’s not often that Apple and Google work together to combine the power of […] 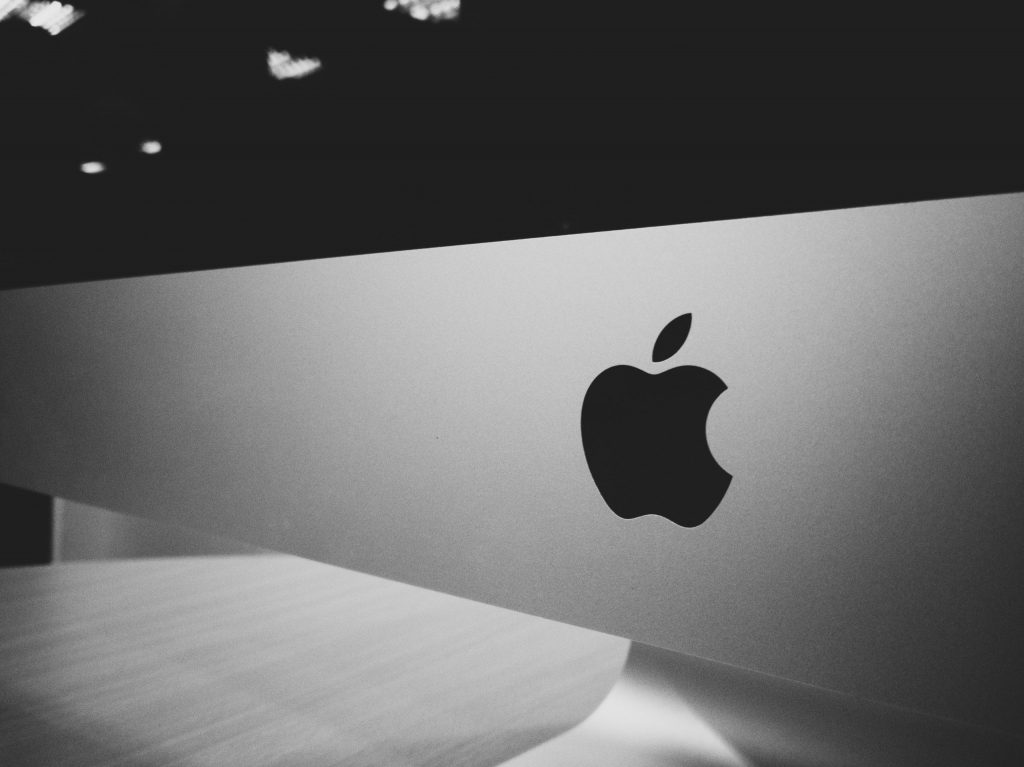 Every year, around the beginning of summer, Apple hosts its annual World Wide Developers Conference (WWDC). Every year, we all do our best to keep up with the latest announcements and updates coming from the conference about new technologies we’ll be able to use in the products we build for our clients. After the first […] 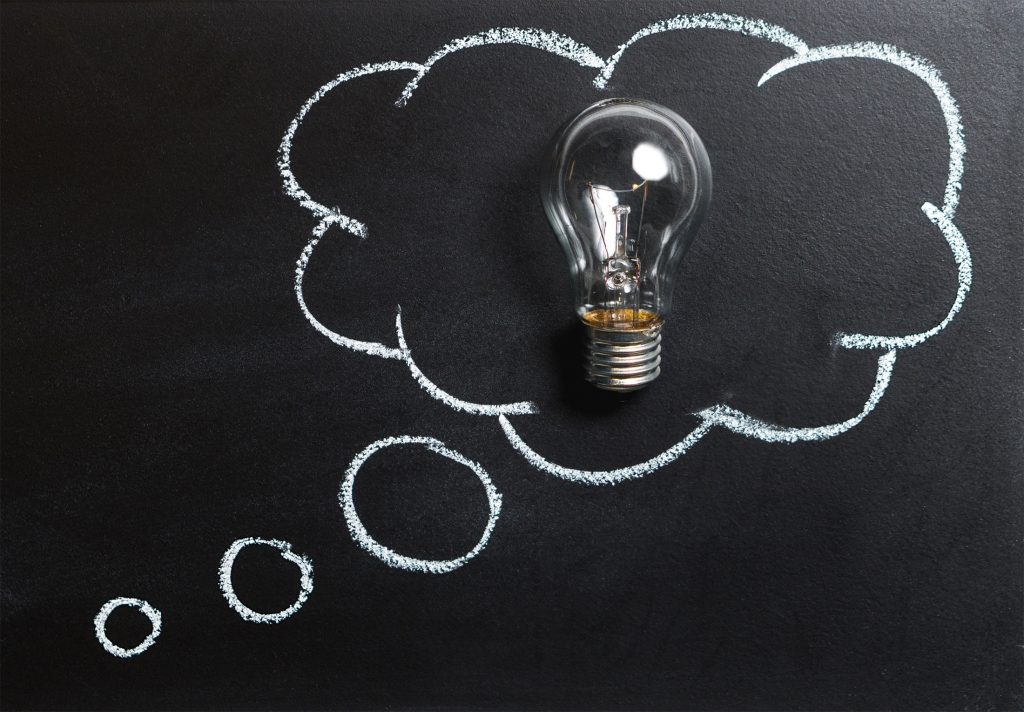 Contact tracing has opened up a lot of questions about anything from how it works to who will support the efforts to make sure it’s effective. While there are a considerable number of others which will arise, it’s important we address a few we’ve gotten leading up the app’s release. How much does it cost […] 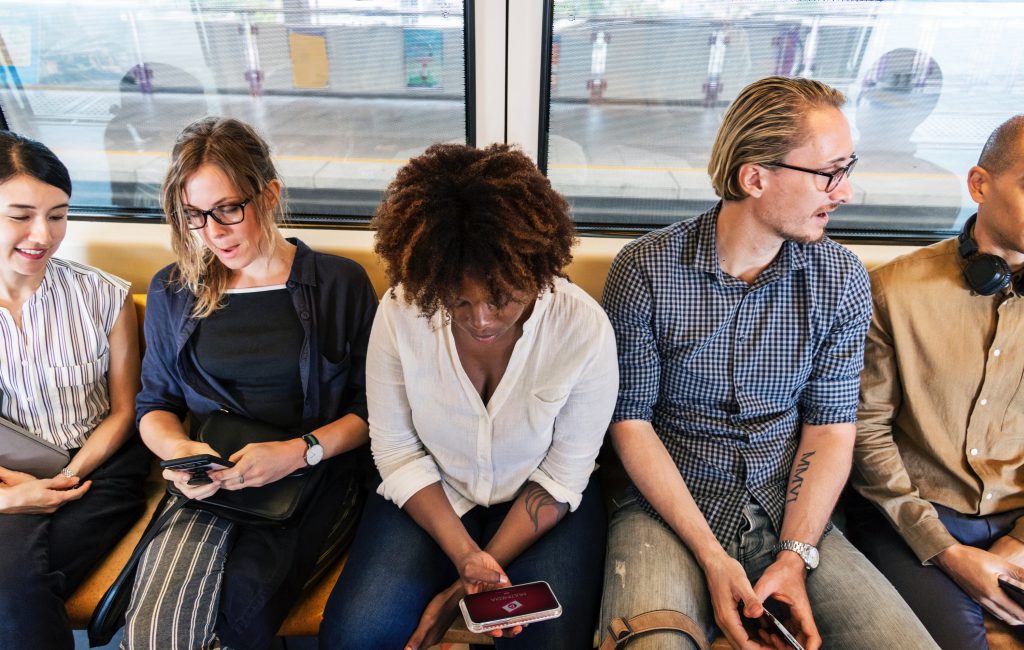